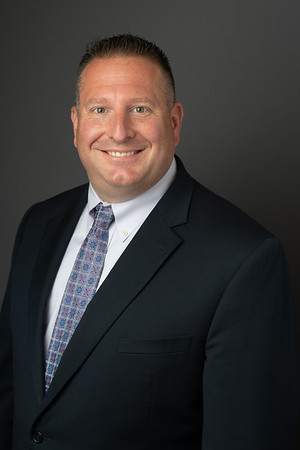 Since 2003, Michael J. DiScipio has dedicated his professional life to representing the injured, sick, and disabled. In 2005, Attorney DiScipio joined the team of Iannella & Mummolo, serving as the managing attorney of the firm’s nationwide Social Security Disability department.

In addition to the satisfaction obtained by helping disabled individuals receive much needed money and healthcare, Attorney DiScipio's broad skill-set has allowed him to participate in the representation of clients dealing with personal injuries, workers’ compensation, dangerous drugs, product liability, slip and falls, mesothelioma, and medical malpractice.

Attorney DiScipio graduated from the University of New Hampshire in 1998, where he served as president of his fraternity. He received his Juris Doctor from Suffolk University in 2003. In addition to Law, Attorney DiScipio has spent considerable time working in both Education and Healthcare.

Get A Free Evaluation